You are here: Home / Neighborhoods / Kane

In the early 1800’s, the United States Army was sent to pave the way for permanent settlers in the Kane County Area. By the turn of the 20th century, Kane had experienced explosive growth from the influx of workers needed in Chicago. Settlements that once dotted that original army trail had doubled in size, and now, almost 200 years from its conception, Kane county is home to more than half a million people. Kane county is know for its wide open traditional beauty and is home to Fermilab- the site of the largest particle collider in the united states. 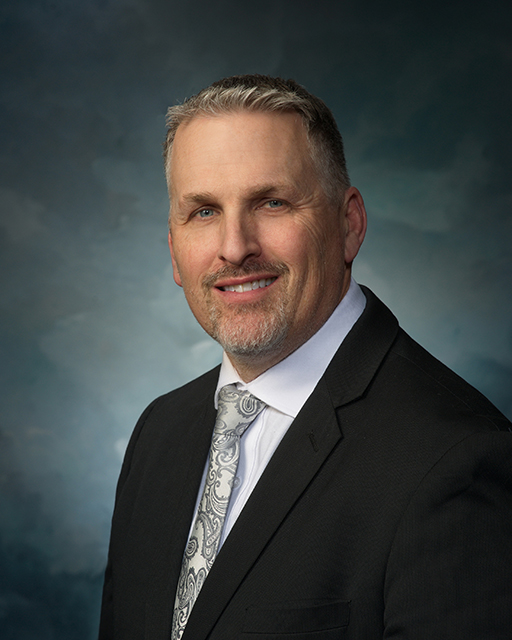 Digital Realty was established in 2000 at a time that technology was changing the real estate landscape. Though technology constantly changes, the fundamentals of real estate never change. Those fundamentals are professionalism, customer care and agent availability. As professionals, we make ourselves available to our clients. The Digital Realty Team is on the ground floor of every transaction attending to every detail so our clients don’t have to.